Home » What is Dumping in International Trade?

What is Dumping in International Trade?

Dumping can have harmful impacts on international trade, and most countries disapprove of the practice. Learn what dumping is, the different types, and how governments respond with anti-dumping measures.

Dumping is when an exporter sells a product in a foreign country at a price that’s lower than in their home country. Exporting businesses flood the importing country’s market with goods at drastically lower prices, which puts the importing nation’s competing firms out of business. Dumping usually involves exporting large quantities or offloading a product on a foreign market.

For example, if UK businesses started selling apples to the US for less than what they’re worth in the US, then US apple producers would have a hard time selling their products to the domestic market. The goal of dumping is almost always to gain a competitive advantage in a foreign market.

How to identify dumping

Types of Dumping in International Trade

Throughout history, the international trade market has seen several forms of dumping. The four main types are: 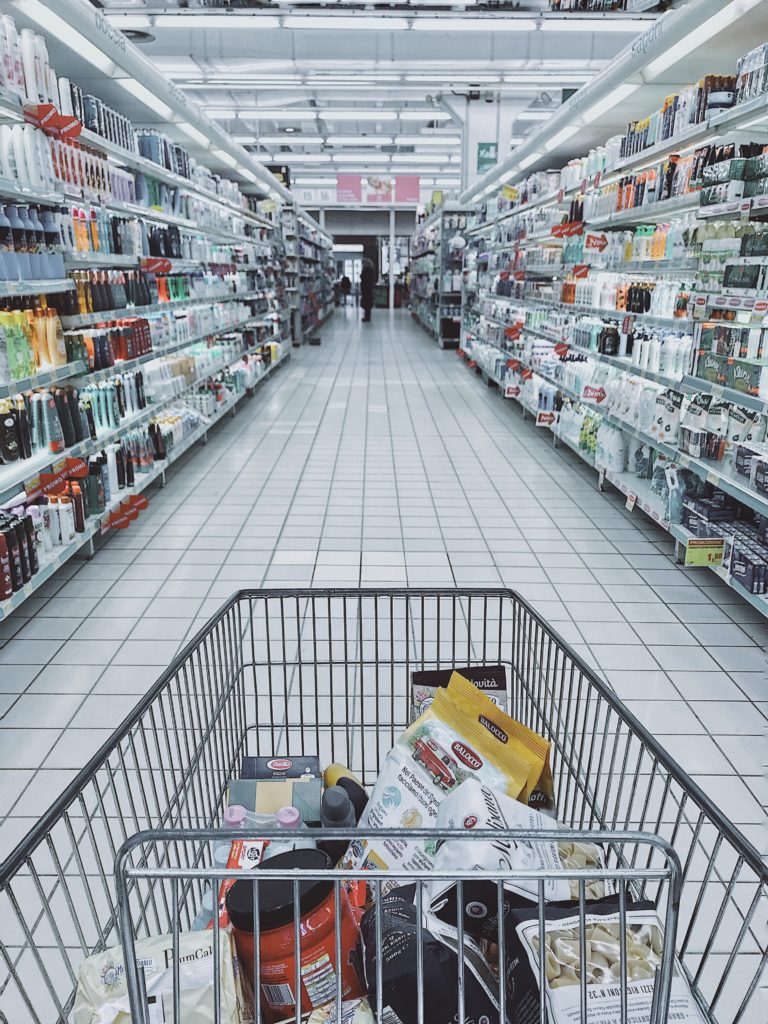 The pros and cons of dumping

Dumping has some advantages, but the disadvantages usually outweigh the positives.

The WTO and the EU both disapprove of dumping and take measures to prevent it from happening. Technically, dumping is not illegal under the WTO’s rules, unless the importing country can prove the negative effects that exporting companies have caused to domestic producers. In the EU, the European Commission is responsible for determining if dumping has occurred between one country and another, and if anti-dumping duties are the best resolution to the problem.

Countries use tariffs and import duties to counter dumping activities, but these tariffs can also be seen as protectionist measures meant to keep out foreign competition entirely. If a country is a member of the WTO, they can bring formal complaints to the organization about both dumping and protectionist trade measures.

A classic example of countries using tariffs as a sort of trade weapon to protect domestic industries is the long-running dispute between the aircraft manufacturers Airbus and Boeing. The US and the EU both filed and counter-filed complaints against each other with the WTO, alleging that each was using illegal government subsidies to prop up their respective airline companies. The fight has been ongoing since 2004, and came to a head in 2018, when the US imposed retaliatory tariffs on $7.5 billion of EU goods. Two years later, the EU imposed its own tariffs on the US, worth $4 billion. In June 2021, the two sides agreed to suspend these tariffs for a five-year period. 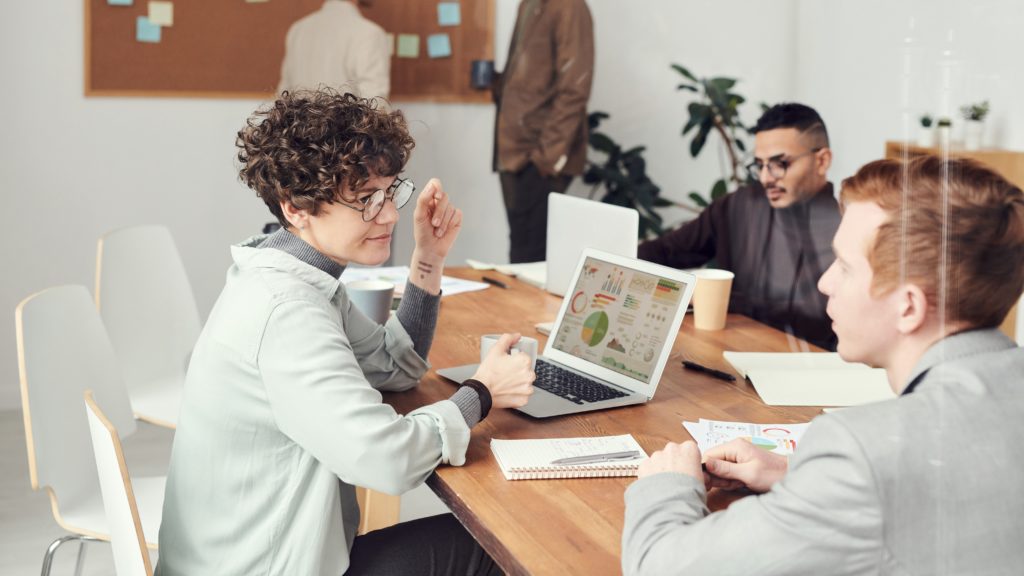 How do anti-dumping measures affect exporters?

Typically, countries discourage each other from dumping by imposing tariffs and other import taxes. These import duties are supposed to help protect domestic jobs and industries, but they also drive up prices for domestic consumers. Companies that want to export their products to foreign markets may find that the import country has a tariff on their goods, which raises the cost of exporting or imposes trade barriers.

Exporters should also be aware that they don’t engage in trade practices that resemble dumping. Offloading large quantities of your products or unused raw materials abroad could have adverse effects on the importing country and draw government attention.

Calculating tariffs should always be an integral part of your export plan. You can use our duty calculator to determine how much you’ll have to pay in fees when exporting your goods to certain countries.

A customs broker can help your business import and export

With tariffs and trade regulations in place that vary from country to country, staying compliant with your import and export activities can be complex. Your export business needs an experienced customs broker who knows all of the laws and regulations surrounding the import-export process. Contact BorderBuddy to see how we can help you move your goods across borders.