With all the similar-sounding acronyms swirling around, it can be difficult to determine which taxes apply to you. It can be especially difficult if you are a non-Canadian doing business in Canada. The system of GST, HST, and PST is unique to Canada. It differs from both European VAT and American sales tax.

If you are a non-resident doing business in Canada, you’re still held responsible for initially paying the proper import tax. You need to know how to get reimbursed so you can pass the import tax on to your final customer.

Becoming a non resident importer in Canada is the first step to being able to pay taxes and run your import-export business efficiently. Click here to find out how.

It’s important to be well-informed about Canadian sales taxes because they influence your prices, the customs process, and the overall success of your business. Once you understand the differences between GST, HST, and PST, you’ll be ready to tackle the Canadian import-export market.

An Overview of GST, PST, and HST

The Canadian sales tax system has both federal and provincial components. The best way to think of it is to consider which tax applies in which province.

Goods and Services Tax (GST) is a 5% value-added tax levied by the federal government. It is placed on almost all goods and services. This tax applies to the entire country, but some provinces use it as their sole sales tax. The provinces that only have GST are Alberta, Northwest Territories, Nunavut, and Yukon. That means these provinces charge a 5% sales tax on most goods and services.

Harmonized Sales Tax (HST) is a combination of GST and PST that exists in some provinces. The goal is to make it easier to collect sales tax by only collecting one tax. The provinces with HST are New Brunswick, Newfoundland and Labrador, Nova Scotia, Ontario, and Prince Edward Island. All of these provinces charge a 15% HST except Ontario, which charges a 13% HST. 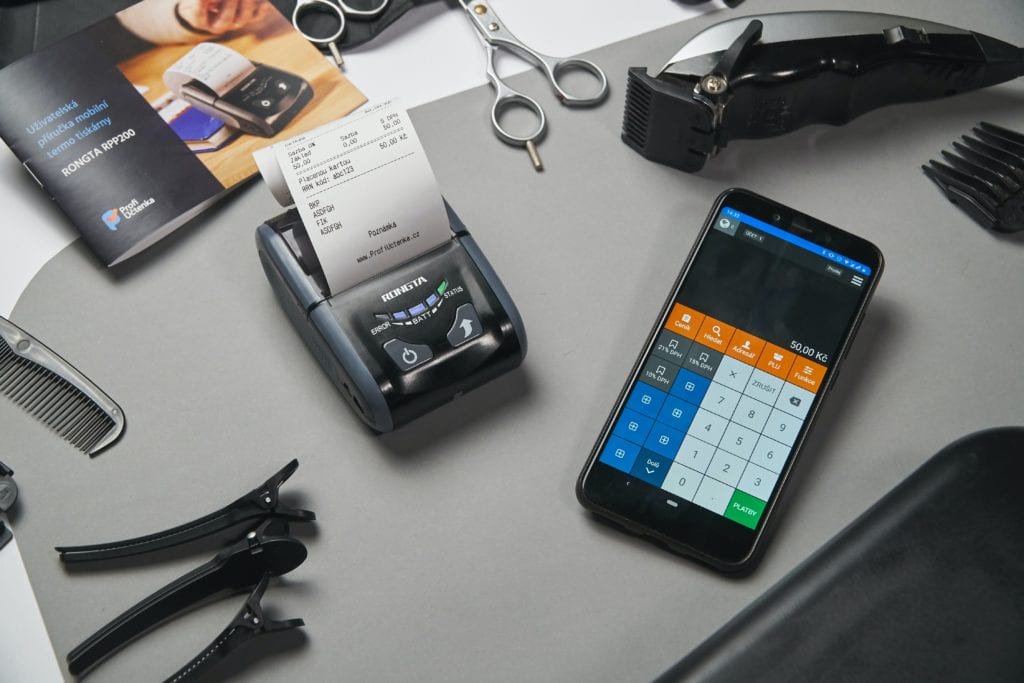 Registering for GST, HST, and PST

Who pays these taxes? Typically, it’s the end customer who is required to pay the applicable taxes. Even if you’re a non-resident importer doing business in Canada, if you’re making more than $30,000 per year, you must register for the GST/HST and charge it to your customers. Find the registration process here.

Depending on which provinces you sell your products in, you may need to register for PST as well. This will be done with each individual province you conduct business in. For example, if you sell your products to residents of British Columbia, Alberta, Saskatchewan, and Ontario, you need to register for the GST/HST with the Canada Revenue Agency as well as the PST with the respective provincial governments of British Columbia and Saskatchewan separately.

It is important to note that once you register for GST, you are automatically registered for HST as well. Even if you are considered a small supplier (making less than $30,000 per year), you may elect to register for GST/HST because you can receive reimbursements for the GST you pay on imports. It is recommended to register your business for GST/HST if you intend to make more than two shipments as the importer of record.

Another confusing aspect of GST is the different situations in which it is applied. We’ve discussed how GST applies to most goods and services within Canada. What you might not know is that GST also applies to imports.

Whenever you import a shipment to Canada, you will be charged a 5% GST based on the total value of your shipment. If you import to a province with HST, you will only need to pay the 5% GST. This is in addition to any customs duties you may be required to pay. For an overview of the free trade agreements Canada has with other nations and corresponding tariff reductions, click here.

Take advantage of our free Canada customs fees calculator to get an idea of the customs duties and fees for your shipment. 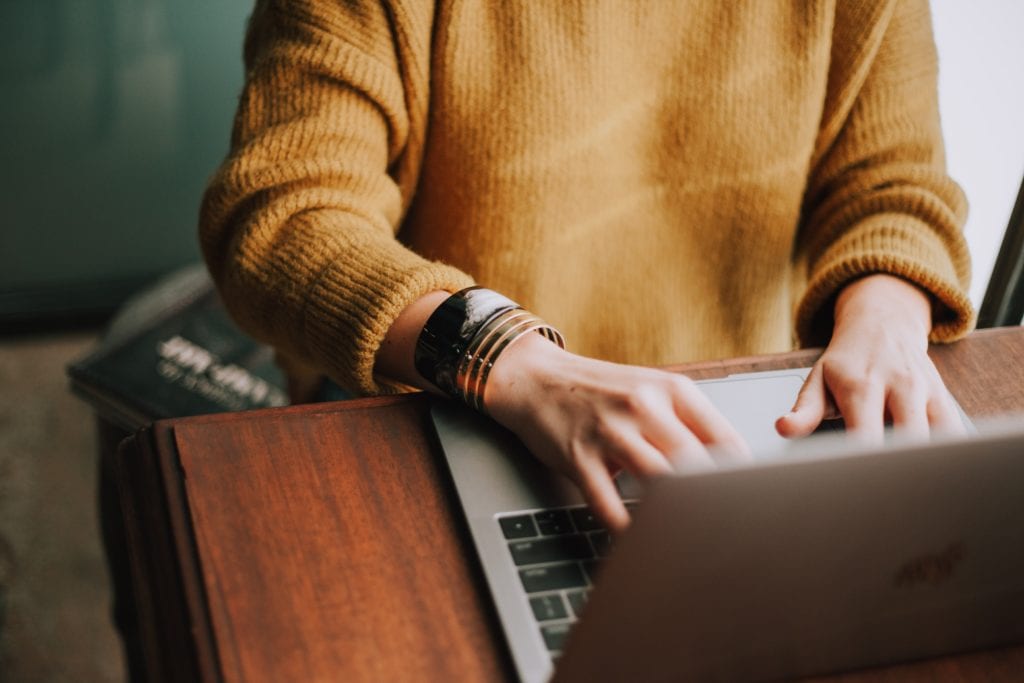 How to Get Reimbursed for GST Paid on Imports

If you are a non-resident importer registered for GST/HST, you may be able to get reimbursed for the GST you pay on imports. In order to do this, you must claim an input tax credit (ITC) on your GST/HST return. You can also get reimbursement for GST you pay on goods that are exported back to the US for whatever reason.

As a non-resident importer who has not registered for GST/HST, you may still be able to receive reimbursement for the GST you pay on imports. To do this, you must have a Canadian purchaser who is GST/HST registered. You need to provide your importation documentation to your Canadian purchaser, who can then claim an ITC on your behalf.

The US Sales Tax System

If you are importing goods to the US, you may be curious to know about the US sales tax system. Unlike Canada’s GST, the US does not have a federal sales tax. Instead, the US has state sales taxes. These do not apply to imports, however.

When importing into the US, you will be required to pay duties that range from 0% to 37%. The average duty rate is about 6%. If your country is part of a free trade agreement with the US, you may be exempt from customs duties. Businesses are entitled to duty and tax exemptions for shipments valued at less than $800 (USD) when shipping from Canada to the US.

Still feeling a little overwhelmed by the prospect of calculating Canadian import tax? You need an expert who can help you figure out which taxes you need to pay and when. That’s where BorderBuddy comes in. We know the specifics when it comes to Canadian taxes, and we’ll make sure your business is well taken care of. Give us a call today.