Home » What Happens If A Package Is Seized By Customs Canada

What Happens If A Package Is Seized By Customs Canada

What Happens If A Package Is Seized By Customs Canada? Border services officers process approximately 100 million travelers annually at 1,200 entry points throughout Canada as well as at 39 international locations, including airports, marine terminals, highway crossings, rail ports, and postal facilities.

They are vigilant in enforcing laws and regulations that touch nearly every sector of Canadian society. Part of this job involves examining merchandise and paperwork related to the importing and exporting of goods. CBSA officers exercise the authority to seize currency, merchandise, and data that is being exported or imported.

All undeclared food, plants, animals, and related products brought into Canada by travelers are potential threats to the health of Canadians and Canada’s environment. Many different kinds of items can introduce foreign threats to Canada. These include things as diverse as:

The reason for these restrictions is because food can carry plant viruses or animal diseases, which can be extremely harmful to Canada’s ecosystem.

Biosecurity at the border: food, plants, animals and related products

According to the Government of Canada website, if you do not declare, or falsely declare, goods, the CBSA can seize them. This means that you may lose the goods permanently or that you may have to pay a penalty to get them back. Depending on the type of goods and the circumstances involved, the CBSA may impose a penalty that ranges from 25% to 80% of the value of the seized goods.

The Customs Act provides border services officers with the authority to seize vehicles that were used to import goods unlawfully. If you do not declare tobacco products and alcoholic beverages at the time they were imported, the CBSA will seize them permanently.

The CBSA keeps a record of infractions. If you have an infraction record, you may have to undergo a more detailed examination on future trips. You may also become ineligible for the NEXUS and CANPASS programs.

Modifying an item outside Canada

Under the customs legislation, if you take any item outside of Canada and change it in any way to enhance its condition or value, the CBSA does not consider it to be the same item when you bring it back into the country. You, therefore, have to declare the full value of the new item.
Example:
You take an old diamond ring with you on a trip outside of Canada. While outside of Canada, you decide to have the diamond taken out of the old ring and placed in a new setting. The CBSA will treat the new ring like any other piece of jewelry purchased outside the country and the duty and taxes owing will be calculated on the full value of the new ring, including the diamond that was exported from Canada. This rule applies unless you have received previous authorization from the CBSA to have the new ring made while outside the country. 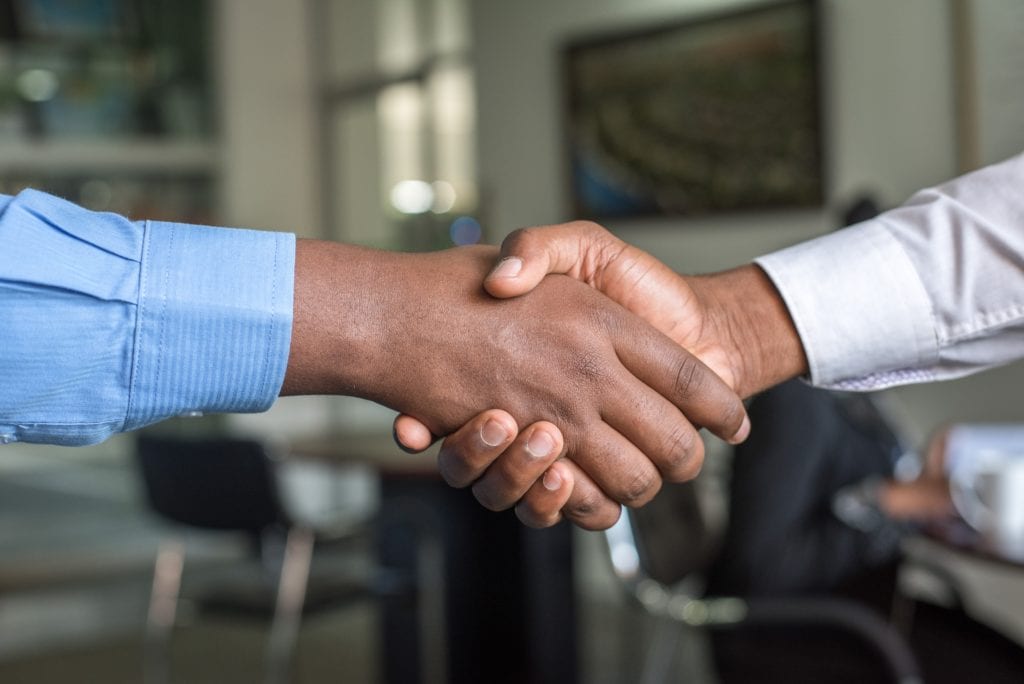 If it was determined you used your vehicle to illegally import goods, the CBSA imposes a penalty that you must pay before the vehicle is returned to you.

The first step in getting your goods back is to request a review.

If the CBSA took a formal action or made a decision regarding you or your goods, you will probably want to consider requesting a Minesterial or President’s review. The government’s website lists the various forms and letters related to CBSA enforcement actions and trade decisions for both individual travelers entering Canada and for commercial goods crossing the border and the associated actions taken. There are resources on the website outlining the types of action that the CBSA may have taken, with links to information on requesting a review for that specific activity.

What You Should Expect

Ultimately, there are really only two outcomes: customs releases your shipment, (hooray!) or they confiscate your items (not so good!) If your items are confiscated, the cargo will be relocated to a warehouse specifically for seized property. You’re probably picturing that giant secret warehouse at the end of Raiders of the Lost Ark, where thousands of crates of merchandise were seized and stowed away forever by the government–it’s not that far off from reality.

If this is starting to sound like a hazy maze of red tape, that’s because it is.

What if the goods are mistakenly destroyed?

Though this is not a common occurrence, occasionally CBSA destroys detained goods by accident, because wires were crossed and there was a miscommunication. If your goods are mistakenly destroyed you may seek compensation. An attorney specializing in customs law can draft a letter requesting compensation on the basis that goods have been destroyed by error.

Chances are, now that this has happened to you, you will want to be a lot more careful next time around to prevent the stress and inconvenience you went through when your merchandise was seized.

How to Avoid Trouble

To declare or not to declare (hint…declare!)

If your items are perishable it is vital you understand all the necessary permits and licenses involved before allowing the shipment to leave its homeport. If you overlook even a single form, you could end up in a nightmare of processing requests and fines, and risk a total loss of your cargo.

In October 2020, the CBSA announced the modernization of NEXUS kiosks across Canada to use facial recognition technology. It is important, however, to note that declarations will not be completed at these new kiosks. If you have goods you want to declare you must do so verbally, to an officer, at a clearly-marked area in the customs hall after using the kiosk.

If you are detained because canines at the border sniff your car and detect marijuana, you may be in for an unpleasant encounter with CBSA. If they search your car and find cannabis or seeds, CBD lotions, CBD oil, or other drugs, drug paraphernalia or even a container such as a film canister that has trace amounts of narcotics, you may have your NEXUS card confiscated, and you may be detained, handcuffed, put in a holding cell or arrested.

What to do if this happens to you

Of course, most likely you are not operating a ring of black-market merchandise, but there are still a lot of ways you could get into hot water with CBSA. You may be shocked to find out that your merchandise is seized, because you may not even be aware of your infraction. Unfortunately, it’s not always clear what fits the bill of “right” and “wrong” in international shipping, and plenty of inexperienced shippers (far from being hardened criminals) may still end up having property seized, which is never a happy occasion.

Avoid Any Issues & Get a Border Broker

While you don’t legally need a customs broker, many people choose the peace of mind in hiring a broker, to educate them and handle any necessary paperwork, licensure, and protocol involved in order to avoid the headache of goods seized at the border. When you hire a broker to handle the details of importing and exporting, it frees you up to spend that time focusing on your business, and you will avoid costly mistakes that can happen when you chance it on your own.

At the end of the day, if you are an organized shipper with an orderly file of documents to all licensure and regulatory information on hand you will be just fine, but if you are disorganized you may well be mired in delays, bringing things to a standstill–which can wreak havoc on your business and your peace of mind.