Home » Don’t Get Stopped At the Border: Strange Restrictions by Country

Don’t Get Stopped At the Border: Strange Restrictions by Country

When you’re traveling, there’s always a fear you’ll be stopped at the border and have your belongings searched. It’s important to take care when packing your bags for this exact reason. You don’t want to carry something you didn’t realize was banned in the country you’re traveling to. Some countries have some downright strange restrictions that you’d never be able to guess unless you’ve fully read their customs regulations.

Below are some of the strangest import and export bans around the world.

Americans who’ve never left the country may have never tasted Kinder’s beloved milk chocolate Kinder Surprise egg. It’s banned in the U.S. for being a choking hazard. But they’re hugely popular in the rest of the world.

It’s not just Kinder eggs, either. The U.S. has banned any confectionary treat containing a “non-nutritive object.” So if it’s candy with a toy inside, it’s not getting into the U.S. without a steep fine. Since 2017, however, Kinder Joy eggs have been allowed, because they have separate compartments for the chocolate and the toy.

Canada found baby walkers to be unsafe, and that they do more harm than good. The country outlawed them in 2004 and the sale, import, or advertising of baby walkers can get you a $100,000 fine. You aren’t even allowed to buy secondhand baby walkers from yard sales and flea markets.

Clown costumes were banned in the French town of Vendargues after pranksters dressed as clowns repeatedly wreaked havoc on the city. It led to a clown vigilante problem and the police being called in. The ban only lasted for a month, starting on Halloween in 2014. Technically you can wear a clown costume in Vendargues again, but it might get you some sour looks from the locals.

North Korea didn’t like the influence of American culture on its people. So the country banned blue jeans and piercings. Tourists are allowed to wear jeans, though, as long as they’re not blue (black jeans are fine). No jeans of any color or any piercings are allowed for anyone who visits the Kim Il Sung and Kim Jong Il Memorial, however.

Over the years, Nigeria has banned the importing of several odd items in order to protect domestic manufacturing. Two of the most random are wheelbarrows and ballpoint pens. What’s even weirder is that you can bring parts of these items in with no problem. For instance, pen tips — the kind used in fountain pens — are allowed.

Some countries have age and quantity restrictions on purchasing over-the-counter medication containing pseudoephedrine. Japan has gone a step further and banned all medicines containing the compound outright. If you’re planning to visit Japan while you have a cold, bear in mind that Vicks inhalers, Sudafed, and some allergy medications won’t be allowed in.

Morocco’s currency, the dirham is a closed currency. You can’t import or export any dirham amounting to more than about $102. Morocco also banned cryptocurrency in 2017. Many people don’t comply with these rules, though. Morocco is one of the top four countries in Africa trading in Bitcoin. 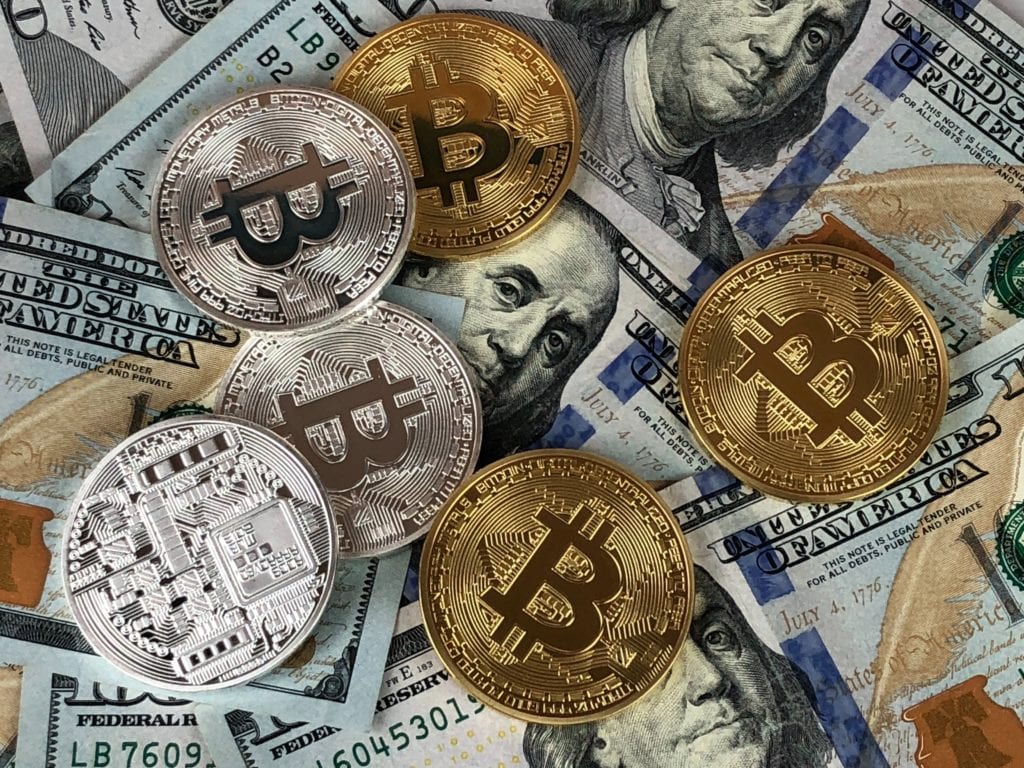 Considered a delicacy in Japan, the pufferfish is banned in the European Union. The fish contains enough poison to kill 30 adults if not prepared properly. Rather than import chefs who can prepare it, the EU and the UK have deemed pufferfish too dangerous to import.

New Zealand has several weird customs regulations, but two stand out. Bicycle importation is prohibited because bikes could carry seeds from another country that might pollinate the delicate and unique flora of New Zealand.

The second odd restriction is on certain dog breeds. The American pit bull terrier, the Brazilian Mastiff, the Dogo Argentino, the Tosa Inu, and the Canary Mastiff aren’t allowed in New Zealand, either.

To crack down on counterfeiting, Switzerland made importing counterfeit Swiss watches illegal. Even if you have a fake one for private use and don’t intend to sell it, it’s against the law. According to the Federation of the Swiss Watch Industry, counterfeiting watches is a big problem in the country. About 9% of all customs seizures at the Swiss border are fake watches.

Importing and exporting henna is forbidden in Tunisia. It’s possible the country wants to protect its declining henna production, as more and more people are seeking henna treated with chemicals from Sudan, Yemen, and India. Fewer Tunisian farmers are growing henna shrubs as well, due to drought.

You’re not allowed to export fish sauce from Vietnam. It’s not prohibited by law, but most customs officials will confiscate it if they find it. There’s a risk the bottle of sauce could break open on the plane and stink up the aircraft.

Fish sauce isn’t the only item restricted on airplanes for its smell. Vietnamese airlines have also banned the durian fruit for its pungent odor.

Thailand won’t let you export buddha statues or other religious artifacts from the country unless you have a license.

The country also bans e-cigarettes for import tax issues. If you’re caught vaping, you could be fined 300,000 baht or be imprisoned for up to 10 years. The ban hasn’t prevented a vape black market from developing in the country, however.

You can’t import matching pairs of shoes into India, Mexico, or South Africa; single shoes are fine, though. These countries put this weird import ban in place to bolster their domestic footwear production. The shoe ban is geared toward retailers trying to import and sell shoes in the country. Individuals can bring personal pairs of matching shoes into India, Mexico, and South Africa with no problem.

The world is full of odd import and export bans, which you many never know about until you or your goods are stopped at the border. If your business needs help navigating these rules, Border Buddy can help. We stay current on all pertinent regulation so we can ship your products or services abroad without a hitch. Call us today so we can start devising the perfect import and export solution for you.