Home » Ripples of Russia: how Russian import bans may impact your business

Ripples of Russia: how Russian import bans may impact your business

We’re all feeling the effects of the ongoing global crisis in Ukraine, though it’s thousands of miles away, thanks to globalization, we are experiencing it every day. The immense rippling repercussions are impacting all manners of industry, life and the economy. With Russia providing 10% of the world’s crude oil exports, not to mention being a major figure in the global economy, the impact on the real economy is enormous. The world has been depending on Russian oil exports, so many are worried about what sanctions will do to their access to oil. While the sanctions are dramatically affecting business and consumers, shipping of tanker cargo outside of Russia is actually booming. Shockingly, or perhaps not, given the continued global dependence on fossil fuels, the U.S. has no sanctions that target the shipping of Russian petroleum. Importing into Russia, it seems, bears little concern, provided the world can keep accessing Russian oil, which it can. How? Sanctions don’t prevent liner companies still doing business with Russia via their container ships. As our friends at Freightwaves put it, “Tanker companies, like the liners, are not prevented by sanctions from calling in Russia. But unlike in container shipping, there are more than enough tanker operators still willing to go.” Despite the global upheaval, Russia’s export data proves that that industry is weathering the storm, and then some. In data provided to American Shipper, Russia exported 3.77 million barrels per day (b/d) of crude in April 2022, the highest monthly tally since June 2019. 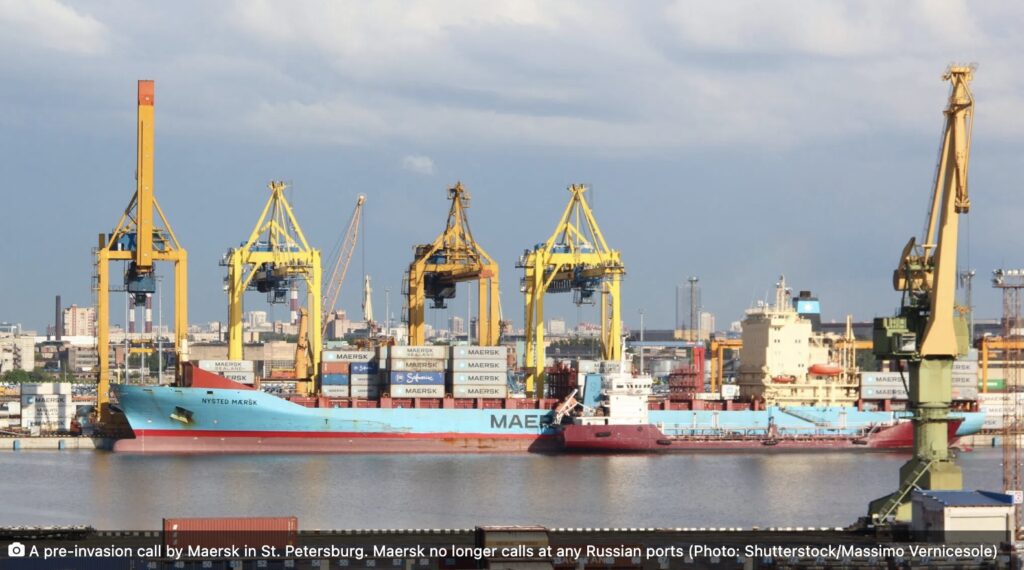 Production, purchase and flow of goods have been hit by sanctions, causing a contraction of Russia’s trade volume by a drop of almost 25%, and 750+ countries have chosen to limit operations with Russia. Some of these limitations go beyond what is legally required to comply with international sanctions, perhaps in anticipation of greater sanctions being rolled out as the crisis continues.

On the import/export front, several Russian factories have ceased production due to being unable to access required foreign parts and supplies, like computer software.

Fractures within the global economy have existed for as long as mercantile trade has operated between different nations with different political structures, ideologies and nationalistic goals. So – the more things change, the more they stay the same. Except for the fact that we’re more interdependent on the flow of goods and services across borders than ever. The new sanctions may deepen existing fractures, and further disrupt the international rules-based economic order helmed by the United States since WW2.

If there is a silver lining, it’s that there’s a new opportunity forced by the hand of sanctions to reduce reliance on the U.S. dollar in international transactions and “Western cross border payments infrastructure more generally.” Making the border disappear is one of our promises, and navigating this new world order and following trends, new sanctions and what it means on both a macro and micro level is something we’ll keep unraveling for you. 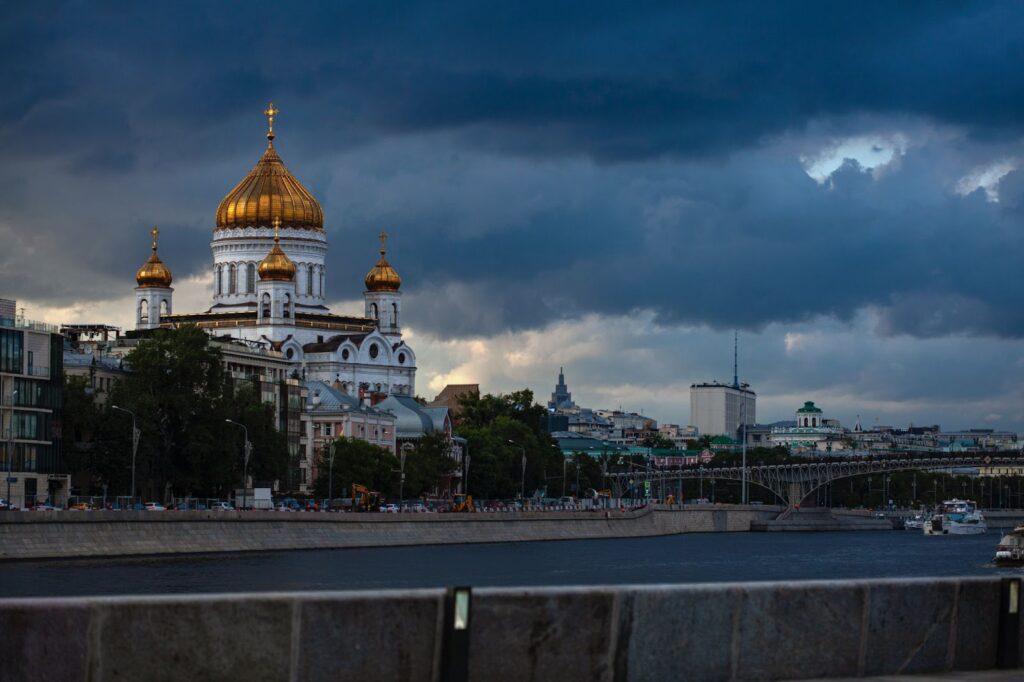