Home » Gold & Russian Ban – What it means to jewelry?

Gold & Russian Ban – What it means to jewelry?

Russian Gold Ban: Bullions, maybe, but no one’s worrying about your bracelets.

We’ve been keeping you updated on what’s happening in Ukraine as it pertains to the global supply chain and the impacts of things like bans. Most recently, a ban on Russian gold was announced by the G7 nations.

Via CNN, Russian gold is the country’s second most valuable export after energy (oil), with gold exports at $15.5B in USD in 2021, based on intel from the UK government. You don’t have to worry about the bans, however. You may love gold and buy lots of it, but unless you’re importing it, your love for gold jewelry won’t be impacted by any bans.

But why the ban?

As we wrote recently, bans have been used against Russia (and other nations during times of war/political upheaval) before. Most recently, Russian oil was banned by the G7 nations, and there are likely to be much greater global repercussions to oil than to gold. Banning is just one tactic in trying to get a nation to comply when other democratic routes are unsuccessful. History will tell us how effective these bans are. Until then…

Will a ban on Russian gold impact me?

In a word, no. If you’re simply a lover of fine jewelry and your importing of gold is limited to a beautiful watch or necklace from a bygone era, you won’t be pinched. In fact, there is debate on how much a ban on Russian gold will actually do, beyond being more of a “symbolic gesture”. Intended to further limit Russia’s military power, the gold being banned is used for bullions. Gold would include various forms of gold like coins, bars and other forms of the metal. When you talk of bullion, it also includes other precious metals like silver and platinum. So, when we say trading in the commodity market, it would also include other precious metals. Gold for jewelry is categorized differently. The principal buyers of gold from Russian miners were Russian commercial banks, who sold to the Russian central bank or exported it. ​​More from Reuters on it, “[Russia’s] gold exports have already been rerouted since the start of the war, flowing eastwards rather than westwards, reflecting self-sanctioning from Western world gold market participants,” said Julius Baer analyst Carsten Menke. “The implications of a ban on the gold market are likely very limited,” he said.

So, there you have it! As a consumer or casual importer, you won’t feel the impact of the ban on Russian gold in quite the same acute way that the Russian gold ban is probably hitting you and your family.

Unless you’re planning on making a run at becoming a decentralized central bank for gold bullion, you don’t need to stop browsing for your favorite Romanov Era earrings. 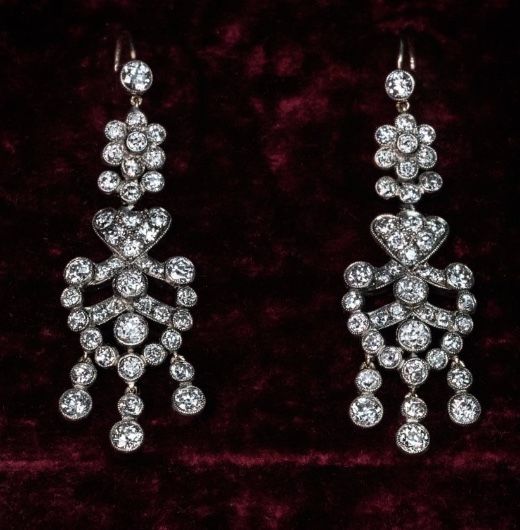